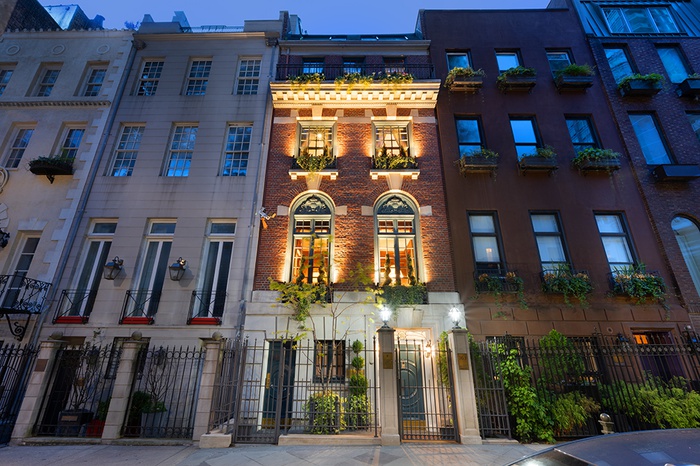 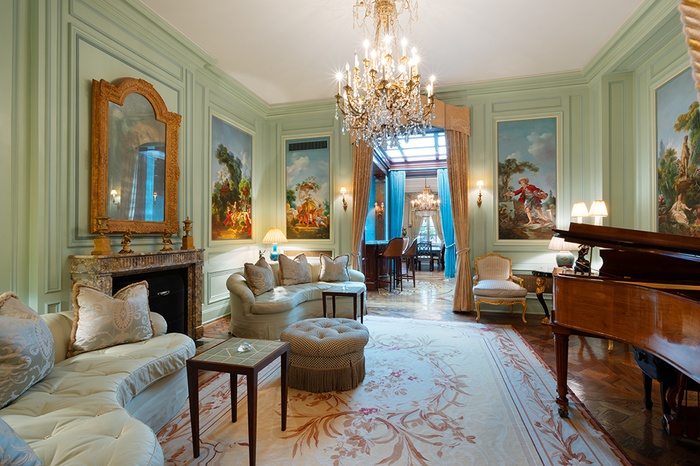 The biggest deal maker in the New York City real estate game is more than ready to step out of his palatial digs. Businessman Ken Laub has recently relisted his Upper East Side townhouse for $17.5 million, half of its peak asking price in 2007 for $35 million (the home originally hit the market in 2003).

Listed with Ryan Serhant, star of Bravo’s Million Dollar Listing, the five-bedroom, pre-war home elicits awe at every turn, but we’re especially partial to the spectacular 400-square-foot patio, a gem in Manhattan real estate, but an especial boon in the Covid-19 era. “The fourth-floor terrace makes it feel like you are vacationing in the Italian countryside. It is lushly planted, with a fountain, red brick, arched cutouts, and wrought-iron railings,” says Serhant of the meticulously designed space, which also features a surround-sound system and theatrical lighting for, you know, the fine day when you can finally throw parties again. For more casual outdoor entertaining space, there’s a small garden space in the back of the home. 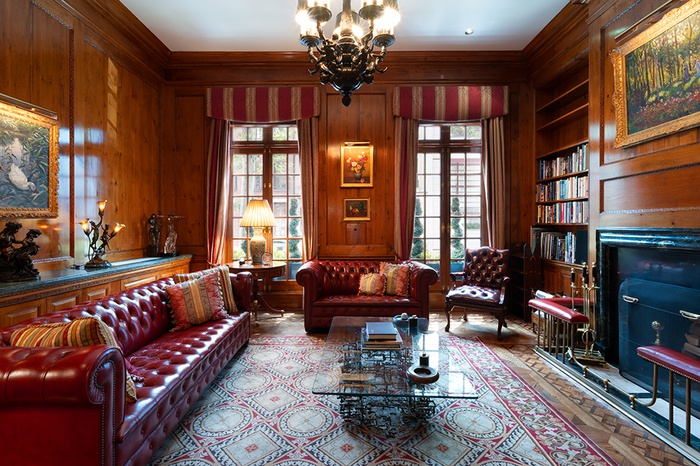 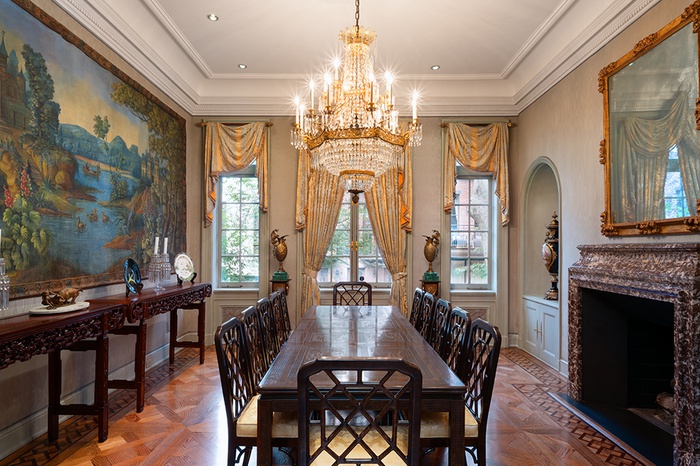 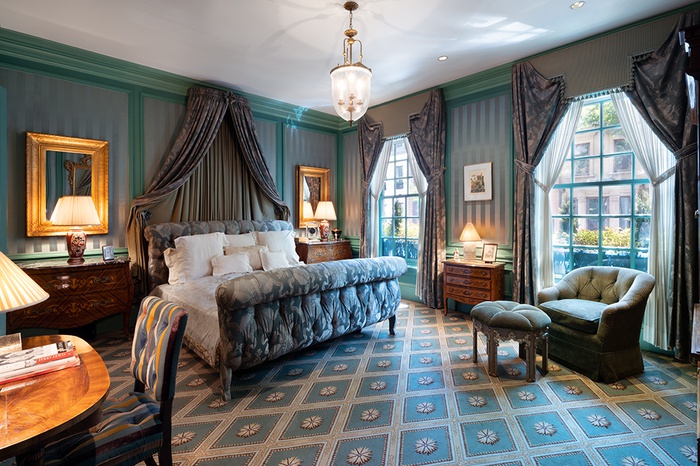 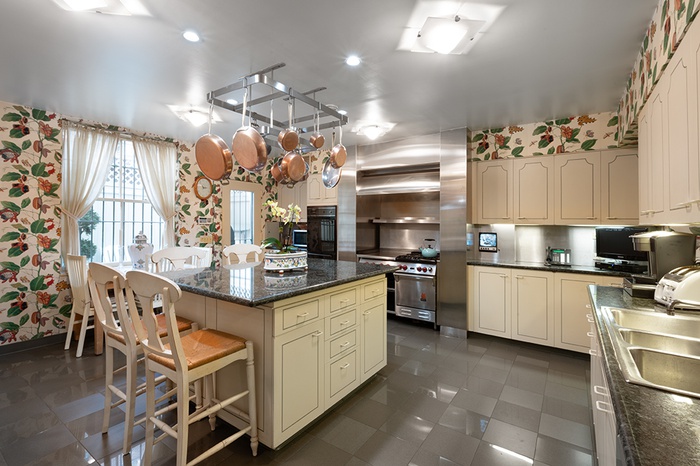 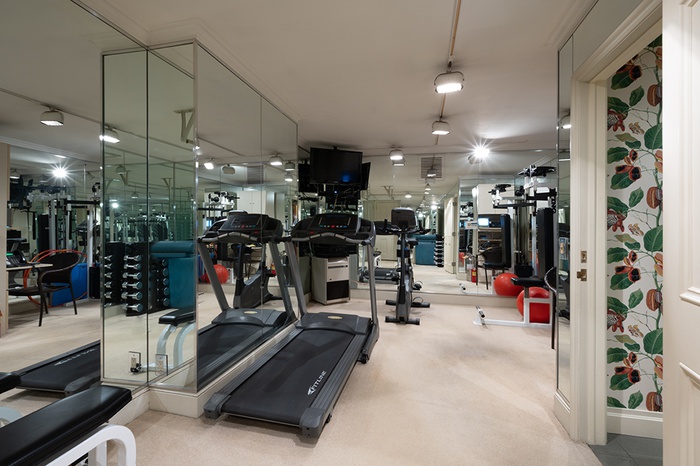