(CNN)A landslide left a dozen people displaced after their homes came dangerously close to being destroyed.

Pictures of the scene on Sunday in Waterford, New York, show one home dangling off the edge of a cliff and other homes mere feet away. Initially, seven homes were evacuated, according to Waterford Fire Chief Donald Baldwin. But after engineers inspected the area, that number was reduced to three.
Keep Reading 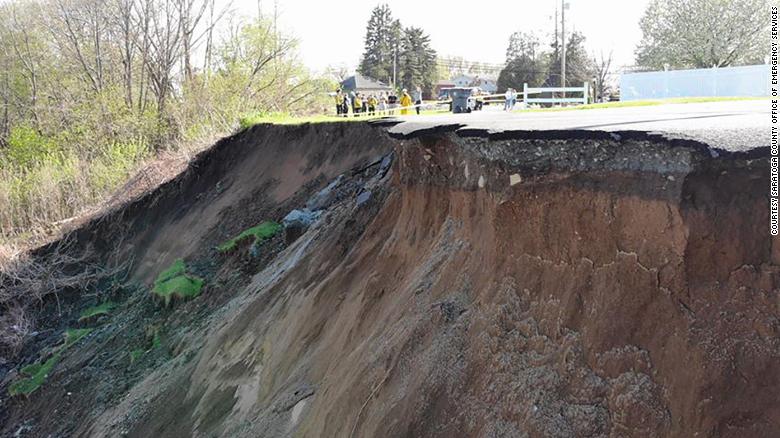 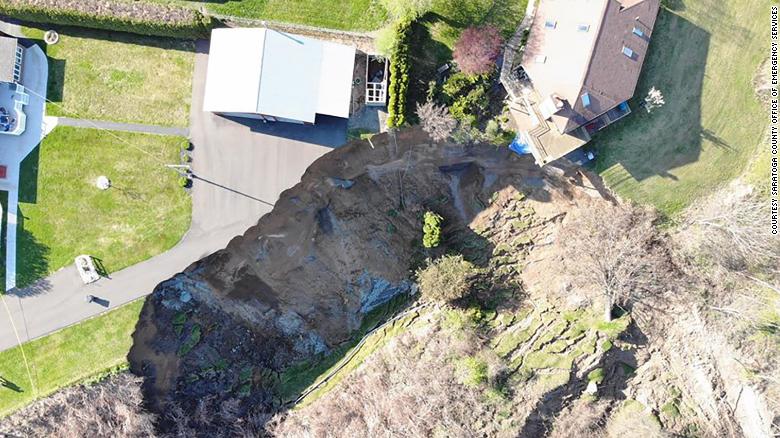